Freelancers Are Here...and They're Voting - Shareable
Skip to content 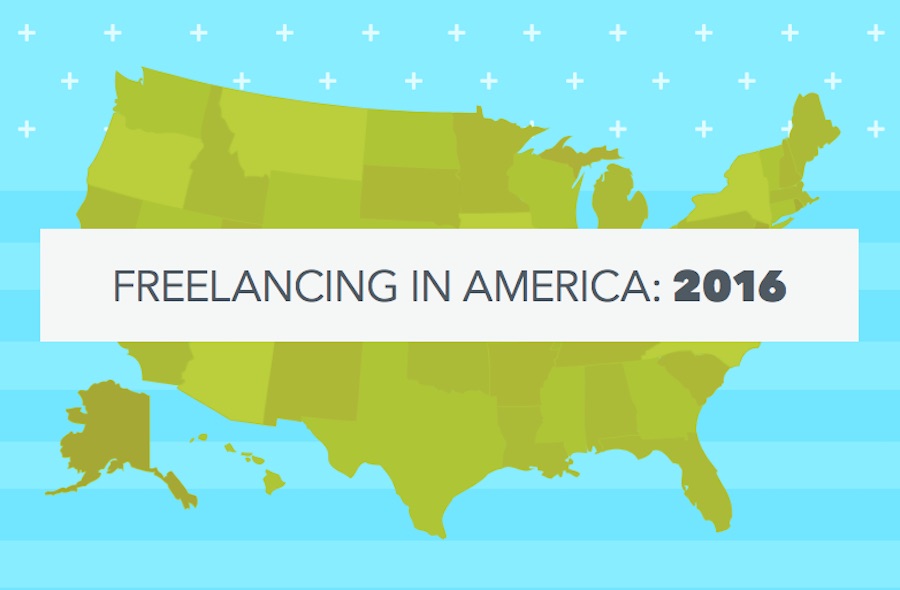 Once a fringe group of disconnected workers, the freelance workforce has become an increasingly organized community and voting bloc.

This year’s Freelancing in America: 2016 study, commissioned by Freelancers Union and Upwork, found that freelance professionals now make up 35% of the U.S. workforce. An impressive 85% of freelancers surveyed say they’re likely to vote in the 2016 presidential election and 68% of them say they are more likely to vote for a candidate that supports freelancers’ interests.

The report is a call to elected officials to support the “independent workers and voters who are helping to move the economy forward.” Here are other key findings:

While freelancing may once have been considered a less-than-serious career path, perceptions are changing. Of the freelancers surveyed, 63% say perceptions are becoming more positive. Nearly half (46%) of full-time freelancers raised their rates last year and 54% plan to raise them next year.

There are, however, still concerns in the growing freelance workforce. Health insurance was the #1 most important benefit to support a freelance lifestyle, yet 20% of freelancers are uninsured, 34% don't know where to go for information about benefits, and 54% of those who purchase plans on their own paid more than last year for health insurance.