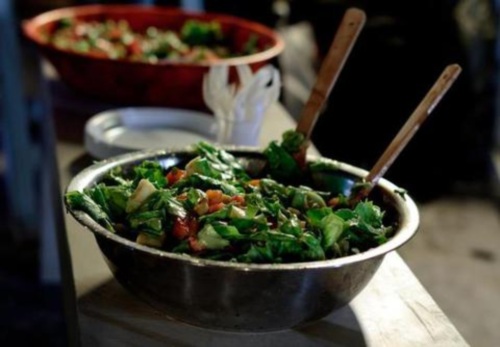 Imported from Germany, the "Schnippel Disko" concept launched by the Youth Slowfood Network, is spreading fast in France. All you need are the following ingredients:

To get a feel of what  Disco Soup can be like, watch the video of the first French Disco Soupe #1. It took place at Mutinerie co-working and the food was distributed to homeless people in the area.DISCO SOUPE #1 from DISCO SOUPE on Vimeo.

In France, the Disco Soupe team gets its discarded fruits and vegetables from Rungis – the biggest wholesale food market in the world just a few miles outside of Paris. One of the sellers who services luxury Parisian hotels provides crates of strawberries. He's able to do this because if only one strawberry is tarnished, he can't sell the crate. Bags of salad leaves are also available because the hotels only want salad hearts. The examples go on. 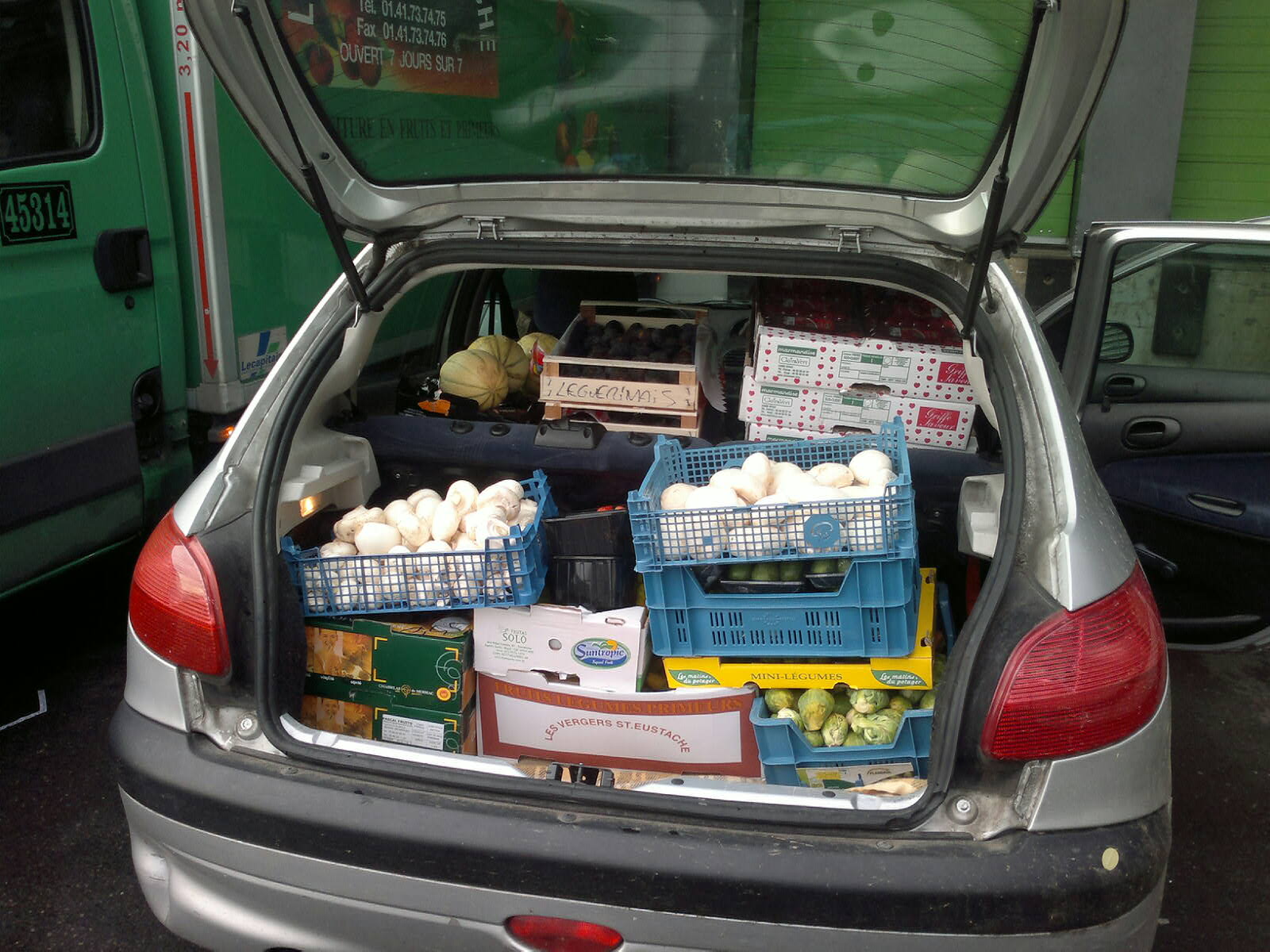 Such a list makes your heart ache? We only see the tip of the iceberg. Food waste is a huge problem and Tristam Stuart one of its best advocates:

In France, there were around 100 people at the first Disco Soup in March 2012. In October 2012, there were 5,000 people in front of the Paris Town Hall to fight food waste with Tristam Stuart, author of Waste.

There are number of reasons why this initiative is spreading like fire: 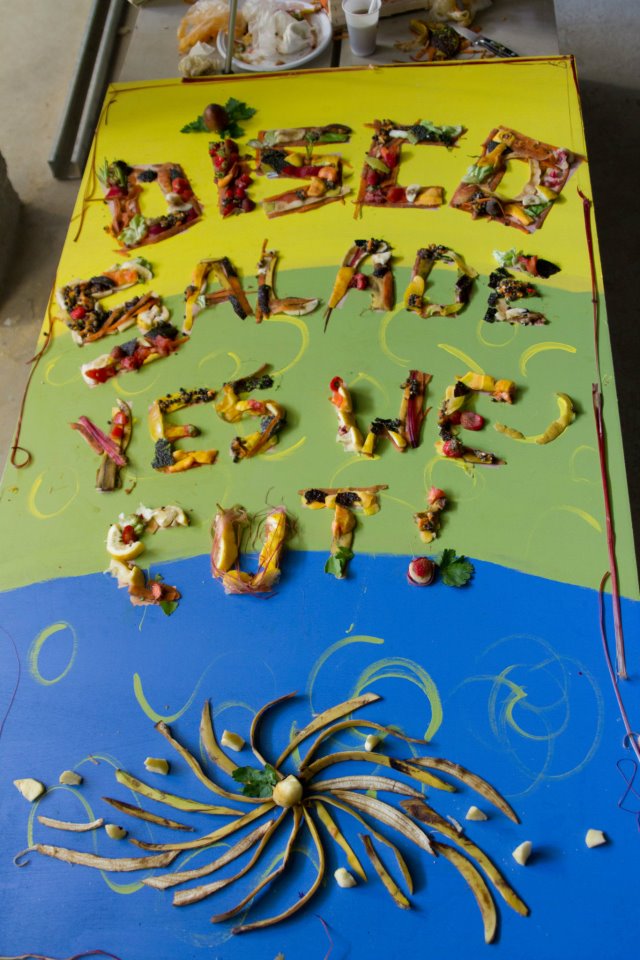 So the question is, when should we come to the United States to do a Disco Soup?

Photos: Disco Soupe de Nicolas Combalbert. Original article in French on my SUV blog. Follow the French trend on Twitter here and Facebook here. And do help their crowdfunding challenge on KissKissBankBank – a French version of Kickstarter.

I am Franco-American collective intelligence, sustainability & incremental innovation enthusiast. I have a J.D. on how French 20th century regulation was built to secure main stream industrial models; it also

I am Franco-American collective intelligence, sustainability & incremental innovation enthusiast. I have a J.D. on how French 20th century regulation was built to secure main stream industrial models; it also (in)directly made sharing illegal in France, in a number of fields, such as seed exchange (!). Former NGO Director, researcher, in-house counsel, I strive to help open, sustainable initiatives succeed. about.me/shabnam_anvar