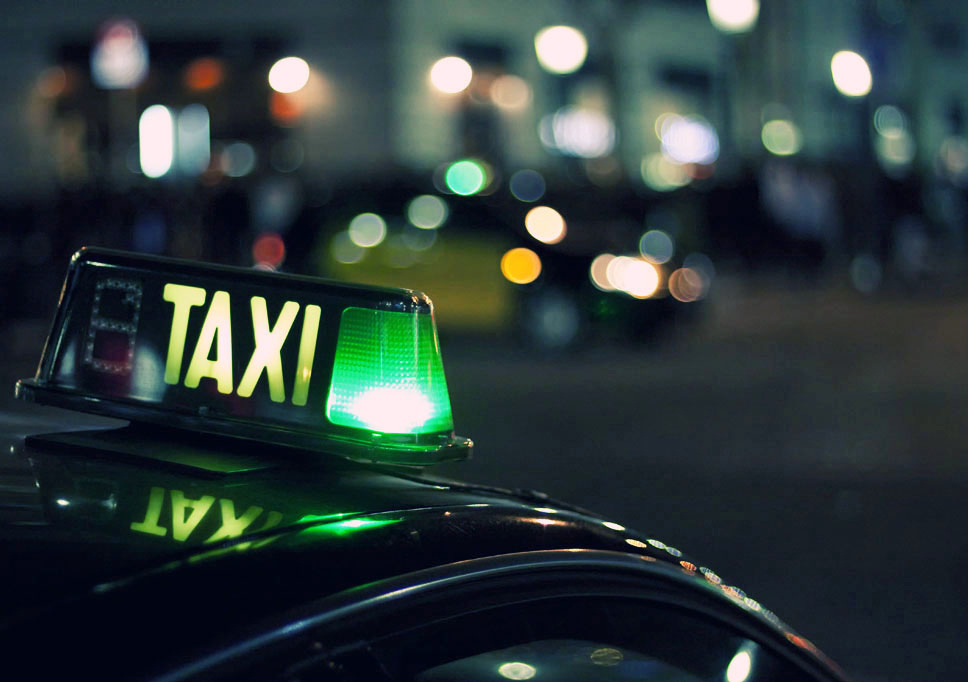 Nervous chatter in many different languages filled the hallways outside Hearing Room A in downtown Denver last week, where the Public Utilities Commission heard testimony to decide whether incumbents like Metro Taxi will have to face a bold new player in the Denver metro transportation marketplace.

The outcome of last week’s hearings hold promise for the cooperative business model as a viable alternative to local taxi monopolies, and those attempting monopoly like Uber. The hearings will determine whether Green Taxi cooperative, which comprises 800 members from 37 different countries, demonstrates the capability to operate in eight counties along the Front Range.

“This is the final decision, it was [a] long road actually to make the bill effective,” Green Taxi vice president and member Abdullah Chajari said. Chajari spoke timidly throughout his testimony, asking for long-winded questions from the opposing lawyers to be repeated more slowly.

The fight for entrance into the market began with Union Taxi Cooperative, a group of drivers who pushed for legislative change for several years in order to enter the market. In 2009, the cooperative received permission from the PUC to operate 220 cabs. Despite this success, the commission continued to limit the number of members the cooperative was allowed. In 2012, Green Taxi was formed in order to compete on a larger scale with the 1,200 taxis that currently operate in Denver. From 2012 to May of last year, the cooperative recruited 700 members and today has 800. More than 100 drivers have been put on a waiting list to become members as Green Taxi awaits the commission decision.

Chajari and several other members of Green Taxi previously drove for Metro Taxi, one of the largest taxi operators in the Denver metro area for the past 20 years. Metro, Colorado Springs shuttle and Dashabout Roadrunner shuttle comprise the intervening group opposed to Green Taxi’s entrance into the market. Green Taxi is the first company to get this far in the legal process in Colorado, and hopes to be the exemplar for taxi cooperatives on a larger scale.

“These monopolies rig the game for their own benefit. On the other hand, the choice between a monopoly and Uber, who has very little interest in securing the passenger or sustainably supporting the driver, between that is a huge opportunity and that’s where Green Taxi fits in,” said Jason Wiener, lawyer for Green Taxi. The PUC decision holds significance for taxi drivers, as it would allow drivers to work within the cooperative model, which offers better earnings for its member than privately-owned taxi companies and also Uber. The decision also holds potential to set a nationwide precedent, as groups of drivers across the country try to emulate what Green Taxi has created.

“I couldn’t make it working for [Metro],” Green Taxi member Mustapha Mou explained. Drivers are required to pay a weekly leasing fee to the managing company, which can range from $800-1200, before they begin to make a profit. Several other members of Green Taxi also previously worked long, underpaid hours for Metro Taxi. Drivers are required to pay leasing fees whether they are on duty or not. Additionally, prior to the passage of House Bill 1316, opposing companies could request that new associations complete a feasibility study, which was both time-consuming and expensive.

Green Taxi president Abdi Buni, who also previously served as the president of Union Taxi, pushed for passage of House Bill 1316 in August of last year. H.B. 1316 did away with the PUC’s requirement to prove a ‘public need for service.’ The PUC has stated that a company must establish financial and operational fitness as the legal standard. If granted a certificate, Green Taxi would be the first company to operate under the new law.

For several years, taxi drivers in the Denver metro area were forced to maneuver around strict laws in order to get business. One prominent example was the Denver ordinance mandating that it was illegal for taxi drivers to pick up hailing passengers, which Buni helped to remove shortly before the city hosted the Democratic National Convention in 2008.

“It’s impossible to come into the market, it’s not a level playing field,” said Sheila Lieder, legislative political director for Communications Workers of America. The local CWA chapter has helped organize and represent both Union and Green Taxi on the road to independent operation.

Newcomers in the transportation industry like Uber and Lyft have also tipped the scales in their favor since their arrival, but not without leaving a host of problems in their wake, such as disregarding local regulations and passenger safety. Consequently, in cities like Seattle, drivers for these companies have recently been granted the ability to unionize in order to secure better working conditions. As an alternative, taxi cooperatives provide opportunity and a better foundation for their drivers.

“Uber, they took all the business,” Jay Sant’Anna, Green Taxi member said. “The hotels prefer to give to Uber drivers because they get paid under the table too. In the airport it’s the same thing.”

Green Taxi intends to be the best of both worlds by offering better earnings and working conditions for member drivers (as they will control the company) while giving riders the ability to hail a ride through an app like Lyft and Uber.

“What Uber [is] changing in the market is to use all customers the technology and also they pick it up right away. That’s the good advantage for the public, and also we can share that technology. That’s what our plan is,” said Woldie Gebremariam, Green Taxi treasurer and member. Green Taxi plans to use a transportation management system called IT Curves.

Green Taxi is owned and operated by its 800 members. The cooperative members aim to provide quality transportation service and are eager to prove they can compete in the market. Despite larger companies that have attempted to shut them out, the final decision on last week’s hearings will allow the cooperative to function with 800 vehicles in the Denver metro area.

“Green Taxi drivers are independent contractors but they’re also owners,” Wiener said. “They have a common interest in providing affordable, sustainable overhead for the membership. They own the business and they own the fruits of their labor.”

Throughout the hearings, board members exhibited their expertise and experience. Buni has been instrumental as a leader and community organizer. He was appointed to the Denver Taxi Advisory Council and Denver Immigration and Refugee Commission. He also holds an advisory role on the Denver International Airport Transportation Board.

“I care about helping others, I also care about being a leader, showing others how to get the dream they stand for,” Buni testified. Buni has also consulted with groups of drivers in Oregon and Baltimore to assist them in organizing and establishing their own cooperatives. Chajari, who has a background in economic science, has also managed multiple shuttle services in Denver.

“I’m here to pursue happiness and achieve the American dream,” Chajari said during his testimony. Chajari emigrated to the United States from Morocco more than 15 years ago.

“The old adage of rising tides lift all boats is the foundation of Green Taxi,” Wiener said. “Any profits that derive from all their collected efforts go back into their pockets and their business, rather than shipped off to some distant owner or someone whose purpose is to make a profit.”

A final decision by the PUC is expected by mid-April.

Kaley LaQuea is a first-year master’s student in Media and Public Engagement. She is a teaching assistant and is passionate about reproductive rights and gender-based violence and inequality. As a former international

Kaley LaQuea is a first-year master’s student in Media and Public Engagement. She is a teaching assistant and is passionate about reproductive rights and gender-based violence and inequality. As a former international teacher of English as a second language, Kaley is interested in culture, language and global human rights issues. She has been writing for publications since high school and plans to pursue a career in investigative international journalism with a focus on feminist issues. Her graduate project will examine gender and political economy. Kaley holds a BA in English literature from the University of Central Florida.