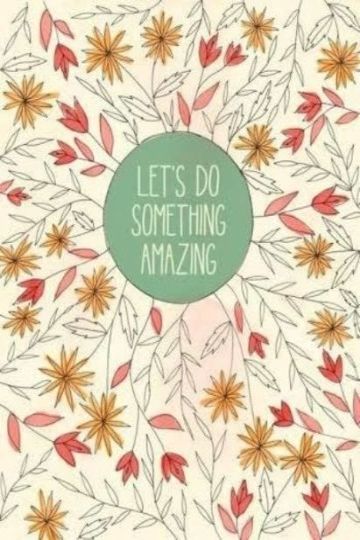 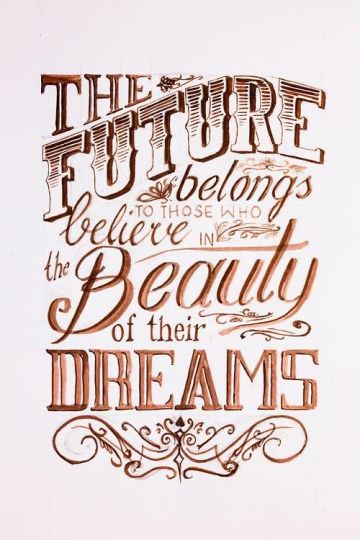 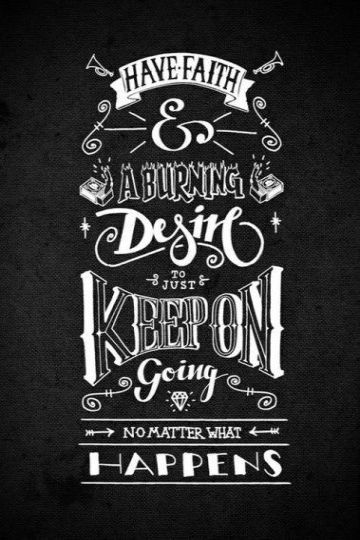 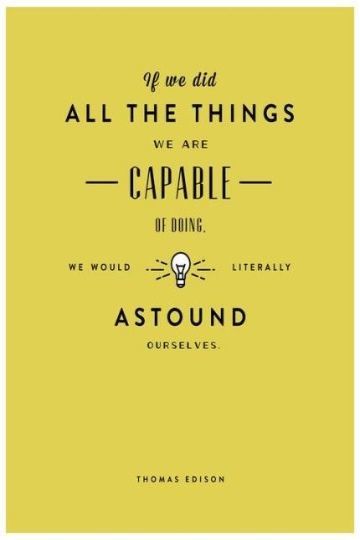 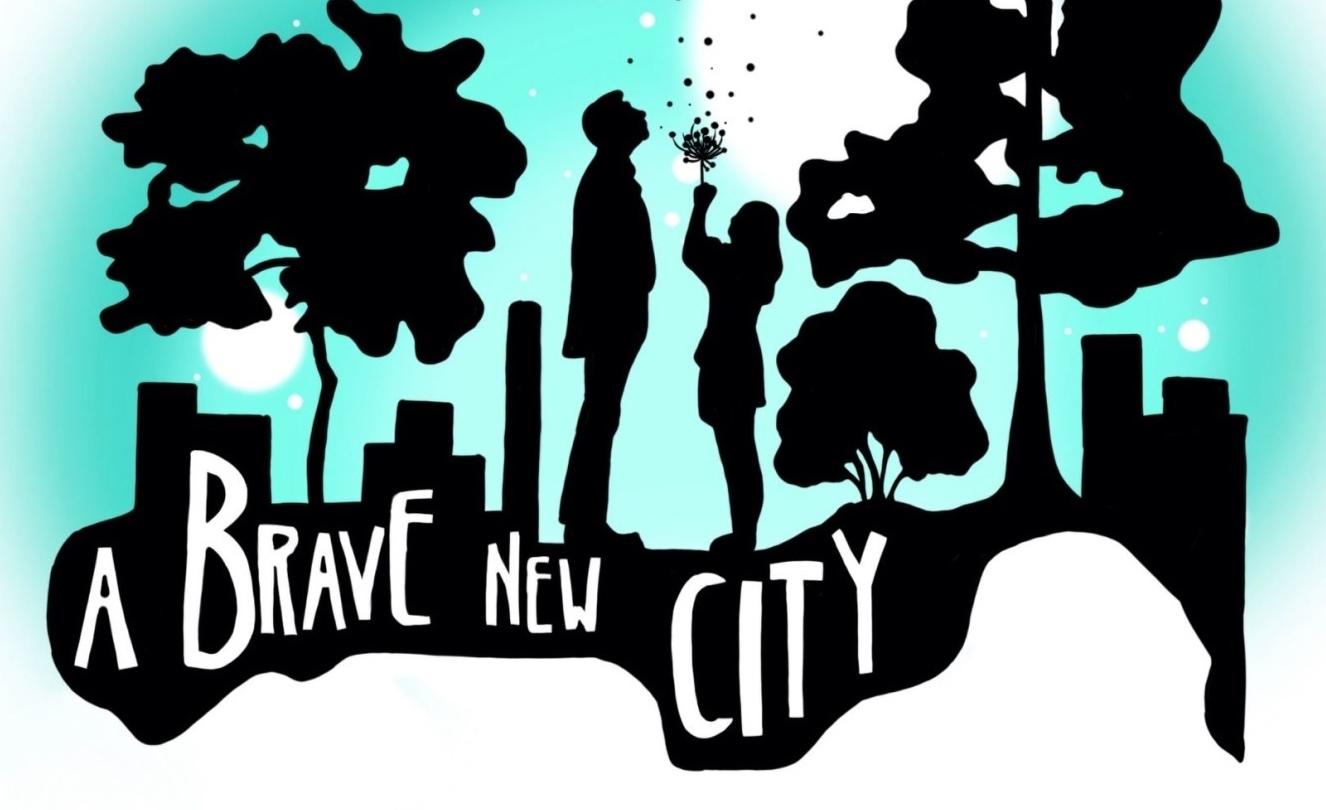 A Brave New City is a public engagement project designed to re-engage the citizens of Christchurch in a positive way, with a view to creating a coherent vision of a future new city. The outcome will be a conversation which will create a listing of guiding principles designed to influence policy around community design, land use decision making and re-humanise the concept of a modern city.

We want to create a series of events that build upon each other and use the information gathered from the public to guide the building of the next event. That way it is always relevant and is moving in a purposeful direction. One of the core beliefs that is driving this process is the Sharing Economy. We have several ideas for Sharing projects that will be launched in Christchurch in the next 6 – 12 months, but with the circumstances here as they are, I have decided to run public engagement projects first.

I have decided to kick it off with the first of a series of community based public engagement events. It loosely based on the Neighborhood Postcard Project.

The concept is to have 1000 postcards printed up with a blank speech bubble on one side and a Logo & info on the other. Park up at The Pallet Pavilion from 12 – 3pm and talk to people about what intangible characteristics they want to define the future for the city of Christchurch. They will Share their dreams and visions for our future city within the speech bubble.

We will then collate these, create a digital resource on a website plus create a book of these ideas to present to our civic government.

The hope is that we can start to demonstrate an ability to perform as a conduit for ideas, dreams and visions to the civic government…before we introduce the P word (Policy).

I am planning to do these events in 2 other Christchurch communities – New Brighton and Lyttelton.

Submit your event for Christchurch.