Traci Fenton, Author at Shareable - Page 2 of 2
Skip to content 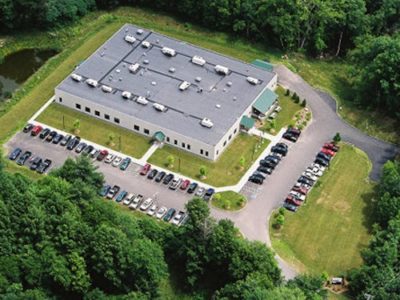