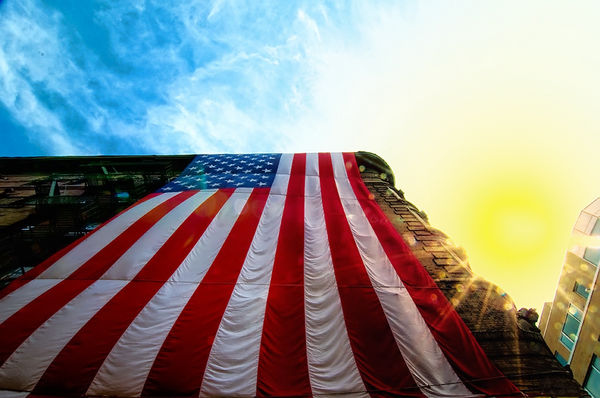 All too often Americans work long hours to buy things we don't need, can't afford, or even have the time to enjoy. Shopping is, for the most part, the national pastime. We're only 5 percent of the world's population, but consume over 30 percent of the world's resources. We, arguably, perfected consumer culture, and have been busy exporting it for decades.

Along the way, Americans have wreaked havoc on people and planet. It's an understatement to say the Madison Avenue version of The American Dream hasn't worked out too well for most Americans. The results here strongly suggest that it's not going to work out better for people elsewhere.

The original version of The American Dream, however, was inspired by The Declaration of Independence and laid out by James Truslow Adams in his 1931 book, The Epic of America. It's a "dream of a land in which life should be better and richer and fuller for everyone, with opportunity for each according to ability or achievement…It is not a dream of motor cars and high wages merely, but a dream of social order in which each man and each woman shall be able to attain to the fullest stature of which they are innately capable, and be recognized by others for what they are, regardless of the fortuitous circumstances of birth or position."

So, where did Americans go wrong? And, can we get back on track?

Author and activist Gus Speth has a suggestion. He calls it America the Possible, the title of his new book. He believes he lays out a new American Dream. But, really, it's the same dream that Adams articulated over 80 years ago — one that liberates rather than enslaves.