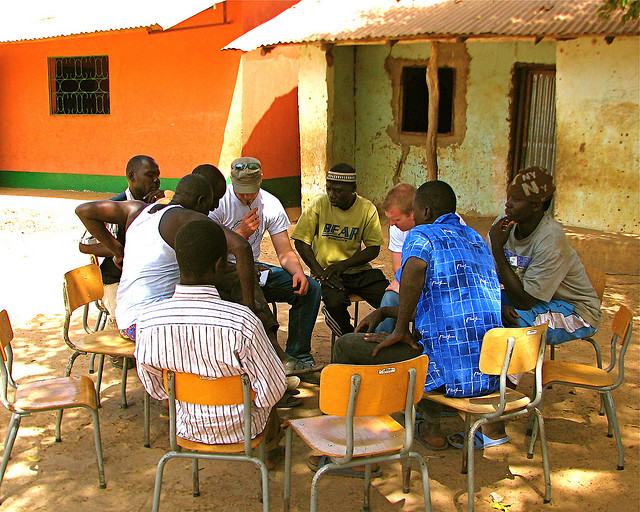 The Occupy movement represents not only a stand against the tyranny of finance capitalism, but also a revival of the role of the commons for a vital civic life. People are once again coming together face-to-face and shoulder-to-shoulder to confront their common challenges and craft new ways to meet them. They are exploring what kind of life they can share with which to create a free, just, sustainable society.

Occupy demonstrates that to transform society we must change not only the way we understand and organize ourselves, but also the way we physically come together. The conditions under which we may meet, get to know one another, and interact or not have a profound influence on every aspect of our lives. Only when we have a common place in which to learn together, play together, and work together can we really craft a new culture.

In our busy world people have limited opportunity to really get to know one another. This leads to the misunderstanding and mistrust that dominates much of our political and economic behavior. We live in separate residences in separate neighborhoods, get around in separate vehicles, and work at narrowly specialized occupations. We are trained in impersonal educational institutions to serve as cogs in the wheels of a great clockwork civilization and are conditioned by mass media to act as individual consumers of information, entertainment, and products.

All traditional societies, on the other hand, revolved around a central commons area. Hunter/gatherer camps surrounded a central fire where food was prepared, children played, and legends and stories of hunts were told. Ancient Greek and Roman towns surrounded the agora and forum respectively, where people had their markets, places of worship, and court and government buildings. This is where citizens met and conversed on the issues of the day, orators spoke to the crowds about the challenges facing the body politic, children ran around and played, and youth were mentored by philosophers.

These commons areas continued in plazas and town squares through the medieval until early modern times, though with less civic activity as local freedoms became increasingly limited by the growing power of absolute monarchies. And they had their counterparts all over the world. As the industrial revolution took hold and common people were increasingly confined to factories and offices or employed as domestic servants, face-to-face civic life further declined.

What little is left of civic life is now dominated by mass media and mass educational institutions. These, in turn, are controlled by the forces of finance capitalism for the purposes of those who see themselves as the winners in a competitive game of life. The internet offers an unfolding alternative, though its freedom is under assault and it is more of a means than an end. To build a sustainable new society, then, we must first revive the civic life of our local communities. Occupy is one beginning.

Beyond occupying central public spaces, we can next establish permanent commons spaces, both indoor and outdoor. There, through well-facilitated dialogue and collaborative organization, we can together create more sustainable ways of life. We can develop our own cooperative social, economic, and political systems to replace the ruinous competitive command and control systems that now dominate our lives. 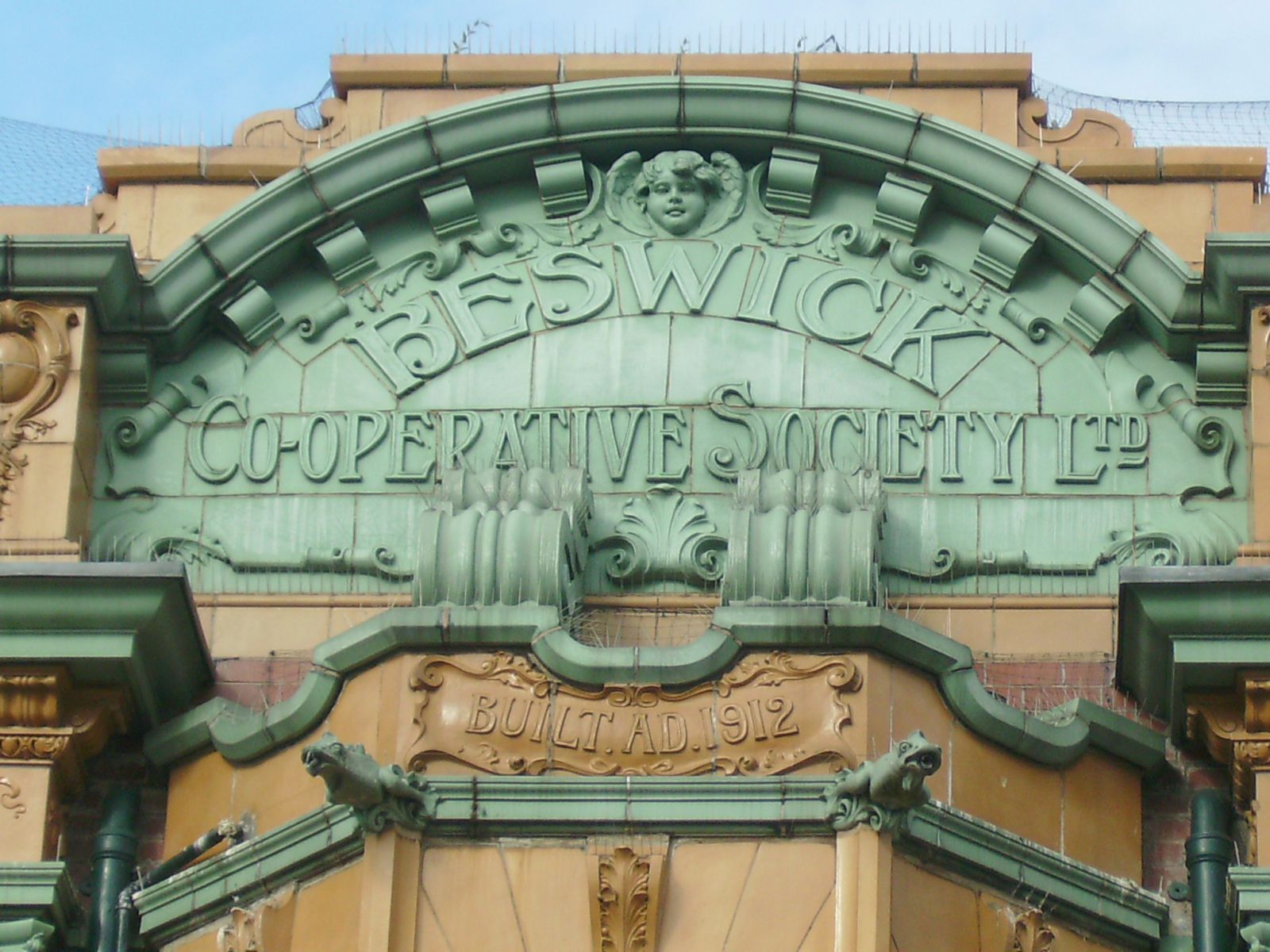 As a starting point, in your own local area you can organize a Community Coop. Such a center serves the needs, hopes, and dreams of people of all ages and walks of life. It provides a place to come together and enjoy community activities and events. A place to learn about yourselves and one another, then create sustainable cooperative ways of life. Members would organize the center democratically and collaboratively. And they could also participate in its worker, consumer, educational, or multi-stakeholder cooperatives.

Everyone thrives when they feel a sense of belonging in community. Once you have a common place and shared purpose, a vibrant community life will once again flourish.

This article is under a Creative Commons Attribution, Noncommercial license (no Share Alike as in Shareable's overall site license).

Barbara has worked as an herbalist, midwife, street artist, interpreter, massage therapist, and is currently the Program Manager of the Santa Barbara Green Living Co-op. She spent almost 20 years

Barbara has worked as an herbalist, midwife, street artist, interpreter, massage therapist, and is currently the Program Manager of the Santa Barbara Green Living Co-op. She spent almost 20 years in Mexico, learning from indigenous models of community, consensus, and stewarding the land. In April, 2010, Barbara attended the People's World Conference on Climate Change and Mother Earth Rights in Cochabamba, Bolivia, and visited Venezuela where she was introduced to their participatory democracy in community organizations, co-ops, clinics and local projects. Brad is a recovering capitalist entrepreneur, active in voluntary simplicity, learning communities, and eldercare. He is currently developing a community coop in Southern California.